The first summer issue of the interior design & lifestyle magazine MILIEU is out !!! 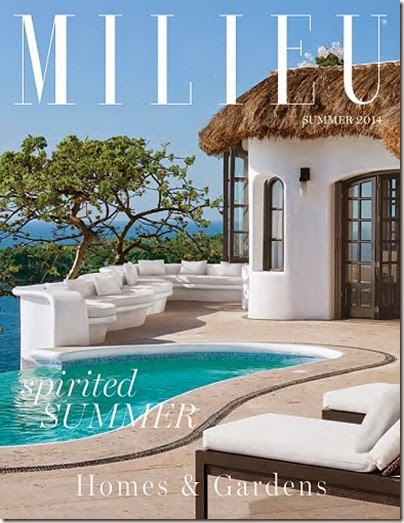 ‘Second homes do reveal another version of us’ How we live in our primary residence differs greatly from the way we occupy our second or weekend home.’ , is to read in the editor’s say of this summer issue of MILIEU.

In this issue, MILIEU visit designers and business people from the US and abroad, to see how they live in their second homes. 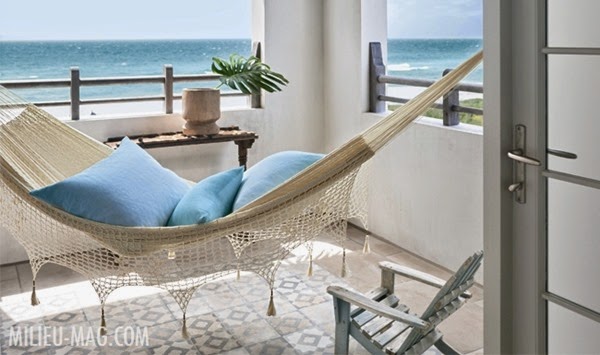 The second home in the Fayette County,Texas, of Houston-based interior designer Eleanor Cummings. 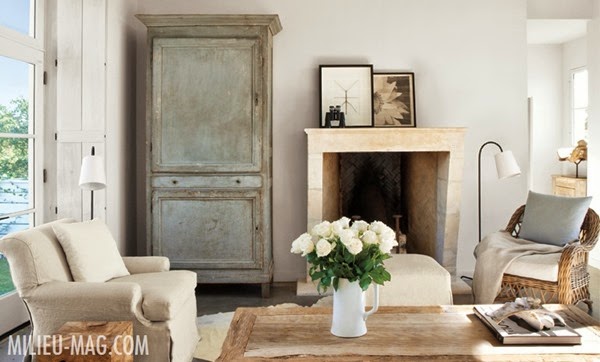 The mediterranean retreat of Barcelona-born and –based designer Eduardo Arruga. 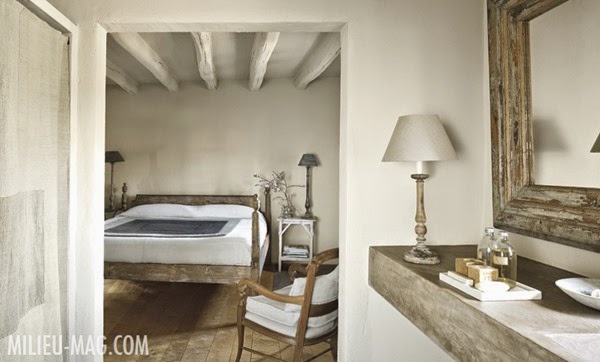 What is more to find in theSummer 2014 issue of MILIEU?

MILIEU shares with us their journey to Amsterdam, cruising the city’s canals, visiting the canal houses and their courtyards and the Rijksmuseum. And MILIEU introduces her readers to The Dylan, Europe’s first boutique hotel that opened in 1999.

One of the sixteen rooms and suites of The Dylan that Dutch designer Remy Meijers was commissioned to redo. 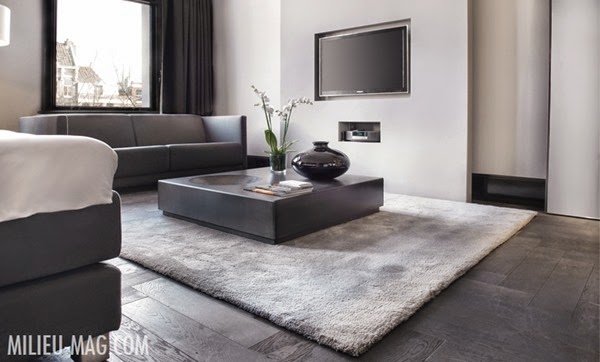 Let’s go shopping with MILIEU and discover furniture and other items, collected by MILIEU; as this custom Belgian-made bench armchair at W.Gardner, Ltd. 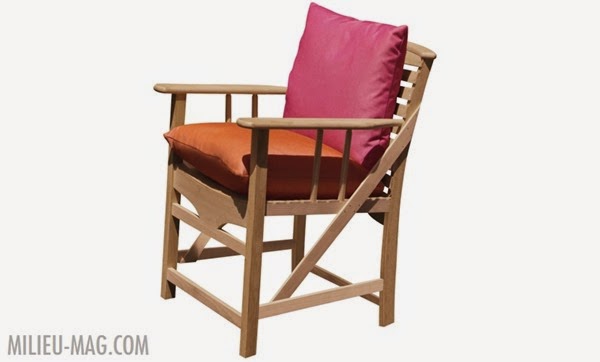 Meet Chris Hardy, a Houston born, Altlanta based designer, who studied sculpture from a master stonemason and who loves to design industrial pieces for people concerned about the craftsmanship, beauty and balance, of the things in their homes.

Spirit Bench by Chris Hardy. Created from a half ton of solid marble. 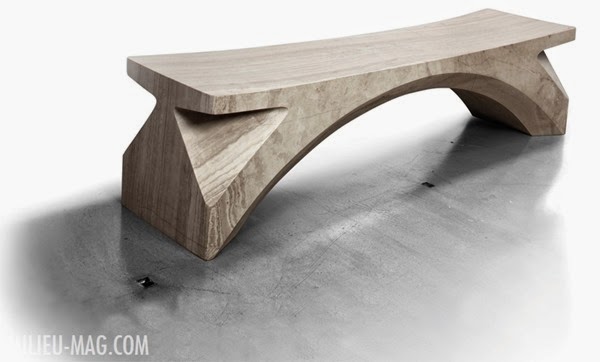 And don’t forget to read about the story of the remarkable Richard Hampton Jenrette, who is in love with grand American homes, which he collects, restores and opens for the public. 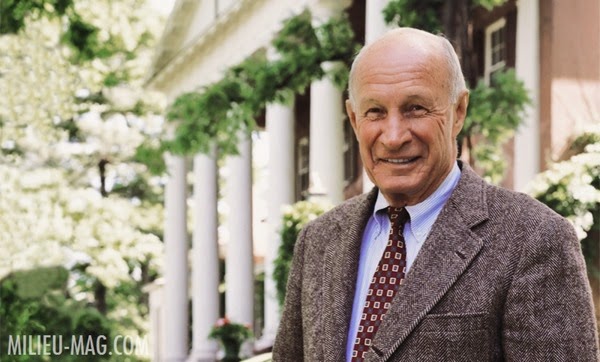 Those who love to know all about social events co-hosted with MILIEU, will enjoy reading the article about the cocktail reception at Rose Tarlow Melrose House in celebration of their new partnership with Cox London. 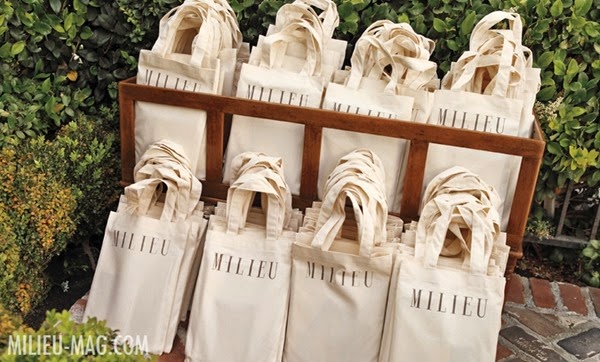 Decorative Center Houston hosted the Spring Market Event that honored some of the best talents working today in the industry. CONGRATULATIONS to the MILIEU editor-in-chief Pam Pierce, who was awarded the Lifetime Achievement Award for her design practice, Pierce Designs. 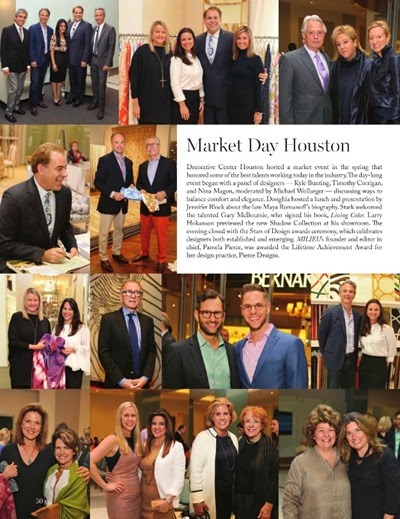 Now! Time to get your copy of the MILIEU summer issue! Enjoy all the gorgeous summer houses and don’t forget to read the evocative piece ‘The Other Home’ (page 42), written by guest essayist Rebecca McClanahan. You will love it! 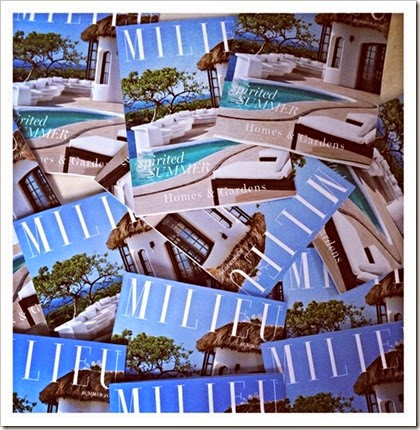 To see the list of what you will find out in the MILIEU Summer 2014 issue, click here

If you are interested in advertising with MILIEU, please download a PDF of MILIEU magazine’s media pack here

As contributing editor of MILIEU, I can’t wait to hear your thoughts about our latest issue!